18th May The Early Years of Henry III 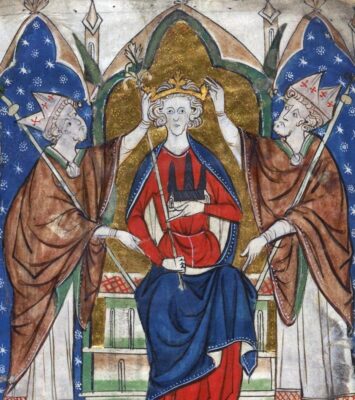 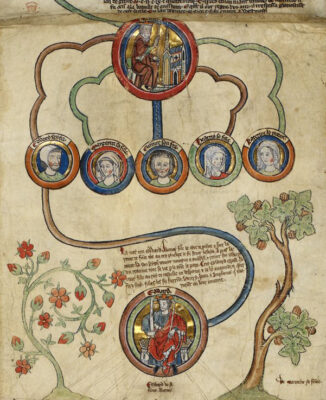 Membrane with genealogy of the kings of England.

20th July The Battles of Lewes and Evesham 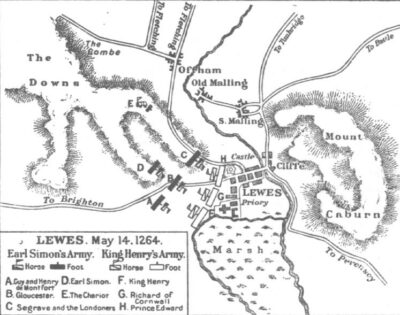 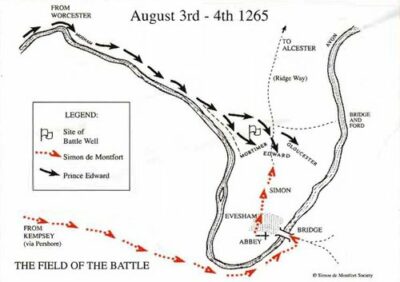 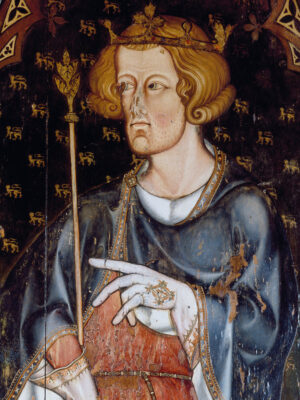 19th October Norman Castles and the legend of King Arthur 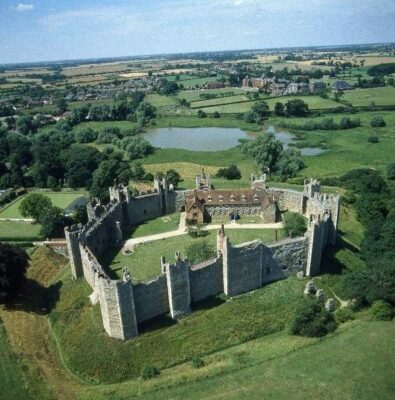 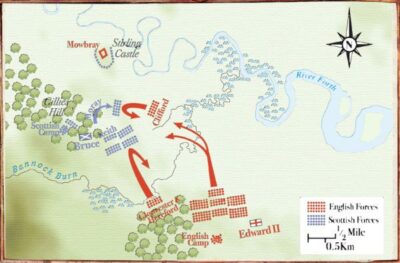